Battle Packs extend the life of mature Combat Mission titles by adding dozens of hours of entertainment through new campaigns and standalone scenarios, all crafted to take advantage of a wide range of equipment and formations available to the Combat Mission setting.

New United States campaign: “The Glorious Cause”. You will command the 2nd Squadron of the 2nd Cavalry Regiment (2/2CR). Equipped with Strykers and based in Vilseck, Germany, 2CR is the longest-serving active Cavalry regiment in the U.S. Army. As a squadron commander in 2CR, you will be among the lead forces of the NATO conventional intervention in Ukraine, and the spearhead element for the NATO armored push into central Ukraine to stop the Russian advance on Kiev. Although the campaign is centered on Stryker Infantry forces, other friendly forces that you will encounter include elements of the 82nd Airborne Division, 3rd Infantry Division, and the Ukrainian 92nd Mech Brigade and 17th Armored Brigade.
New Russian campaign: “The Push from Dniprodzerhyn’sk”. Command a Battle Tactical Group from the 205th Motorized Rifle Brigade, equipped with BMP-3Ms, T-72B3s, and T-90AMs. Spearhead the attack along H11/E50 highway after crossing the Dnieper at Dniprodzerhyn’sk, with the mission of pushing towards Kiev from the south. Bring the fight to Ukrainian and American forces!
6 standalone scenarios.
27 Quick Battle maps (based on maps from the Battle Pack missions).

Dunno how I missed this news posted already December 24th 2016. Anyways read below:

At long last, Combat Mission moves from Game Engine 3 to Game Engine 4! In the Store you will find Upgrades for CMBN, CMRT, CMBS, and CMFB. CMFI’s needs a little more time in the oven, but it will be along shortly.

After we have a little time to recover there will be a central page of information about Game Engine 4. For now just visit one of the supported CM Families in the Battlefront Store and look for the various Upgrade options. The details are there for your viewing pleasure.

We offer a bunch of different purchase options, including product specific Upgrade 4 installers, specials for both Upgrade 3 and Upgrade 4 (where applicable), and the Upgrade mega pack with all 5 Families covered (including CMFI). It was a last minute rush of minutia to get them out to you, so enjoy!

Also know that CMBN, CMRT, CMBS, and CMFB Base Games and Base Game Bundles are all using Game Engine 4 now. CMFI, once we get some details ironed out, will also be at Game Engine 4. 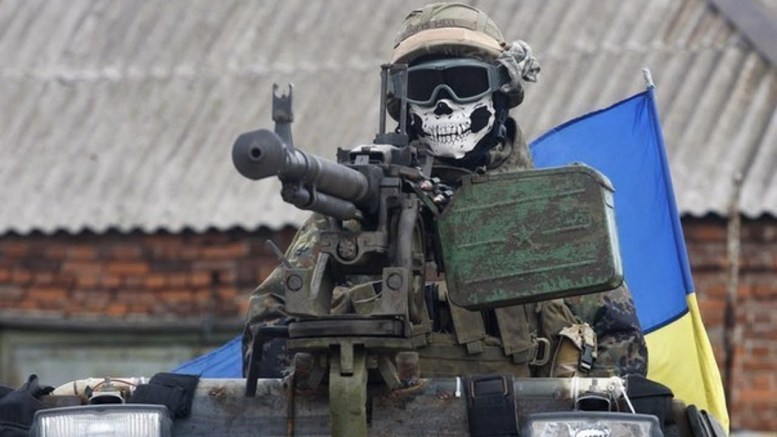 We’ve just put Black Sea v1.04 patches up for download. This one is mostly data and behavior tweaks for things which have been brought up since v1.03. It is the last planned free patch for the first generation (Engine 3.0) Black Sea. The next release will be Upgrade 4.0.

The v1.04 patch provides a large number of important improvements and fixes to Black Sea v1.03. This is not an inclusive patch, so please make sure you are running v1.03 prior to patching to v1.04. NOTE! there is no v1.02 patch!
General Patch Information
INSTALLATION LOCATION

Extract the downbloaded zip file into a location of your choice such as your desktop (except of course the game directory itself), then launch the CMBS_v104_Setup.exe (PC) or CMBS v104 Patch Installer (Mac) file to start the installation. The patch installer will attempt to select the correct default for you and warn you if it thinks it’s not where it should be. However, if you moved the game files manually, or on certain systems, this automatic selection may not be 100% fail safe. Please doublecheck the installation location BEFORE installing the patch and make sure that you are installing into the correct directory.
PREVIOUS SAVE GAME COMPATIBILITY NOTE:

Save games from earlier versions ARE COMPATIBLE, provided that you save your turn-based games in the COMMAND phase (not the replay phase) before updating.
COMPATIBILITY WITH MODS:

Due to the potential of conflicts with earlier game Mods, we strongly advise uninstalling any mods prior to installing this patch.

Effectiveness of the M-25 CDTE’s HE grenade has been increased against enemy troops.
More models of recoilless weapons can fire indoors, and with less suppression on the firing troops.
Infantry mortar teams will now use their mortars when given a Target Light area fire command.
FIXED: Disposable AT weapons not disappearing from the soldier’s kit after use.
FIXED: Igla S missile offset from tube when launching.
FIXED: Rarely an AT-14 team would be unable to finish deploying the ATGM inside houses.
FIXED: M25 CDTE has 5-round magazine.

IFVs with cannons and ATGMs will more intelligently choose which weapon systems to engage enemy vehicles with.
Abrams tank side turret armor (both base armor and ERA) is now less effective at defending against tandem HEAT warheads.
Russian Kontakt-1 and Kontakt-5 ERA are now less effective at defending against tandem HEAT warheads.
Abrams smoke deploys slightly more slowly.
Ukrainian tank ammunition loads have been adjusted. Oplot-M now carries APFSDS 3BM42 Mango (instead of Zubr), and T-64BV now carries APFSDS 3BM22 Zokolka (instead of APFSDS 3BM42 Mango). T-6DBV now carries 3BK18 HEAT shells instead of 3BK18M.
BTR-80A, BTR-82, and BTR-82A are now more willing to area fire in low visibility conditions.
2K22M Tunguska does not have thermal optics (the 2K22M1 still does).
FIXED: The AT-10’s tandem HEAT warhead from the BMP-3/3M was too weak against ERA.
FIXED: Sometimes Bradley and Abrams ERA blocks would fail to function, allowing HEAT warheads to travel through them and hit the base armor unimpeded.
FIXED: At close LOD, BMP-2M would look like a BMP-2.

FIXED: M1167 Humvees would sometimes count as a tank kill on the AAR screen.
FIXED: Unit crossing bridge would sometimes get stuck or needlessly zigzag.
FIXED: Sometimes a wire fence would stay upright after a vehicle rolled through it.
FIXED: A specific Independant House building model had opaque windows.
FIXED: Other minor misc bug fixes.